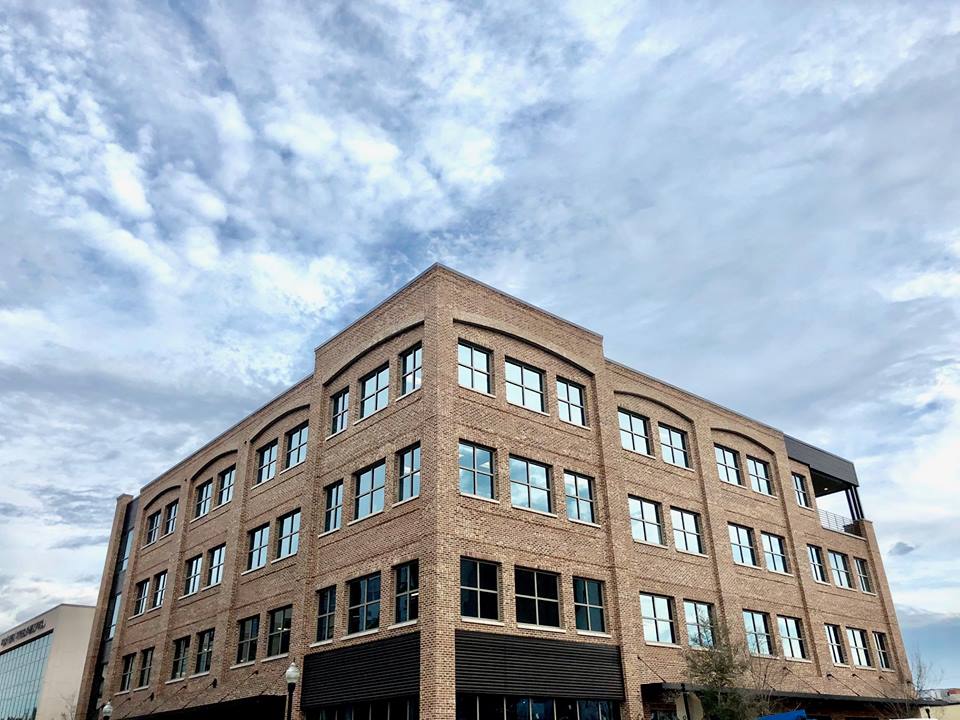 Angelena’s will offer Italian cuisine and will anchor the new Southtowne office building.

Great Southern Restaurants, the group behind Jacksons Steakhouse and The FIsh House restaurants in downtown Pensacola, is creating a new restaurant that will open in downtown this summer.

According to Great Southern Restaurants, Angelena’s will offer service seven days a week and will include a bar and dining room as well as a private dining space. A wood-burning oven will be the focus of the restaurant and menu.

Angelena’s will feature central Italian cuisine and will blend the dishes of Italy with Gulf seafood, Southern produce, and locally sourced meats woodfired pizza, baked pasta, whole-roasted fish and more. A wine list will complement the menu, highlighting special, select wines from different regions of Italy. The wine-by-the-glass list and creative cocktail program will be available at the bar and in the dining room.

Angelena’s name is inspired by a former Italian market that once operated on Palafox Street in the late 19th century. Owned by Giatano and Angelena Giardina, the market was a staple for fresh, local produce, which would eventually lead to a large wholesale business.

The restaurant will be the new culinary home for a husband and wife duo, with James Briscione as the executive chef and his wife, Brooke Parkhurst as Angelena’s wine director.

Briscione, a Pensacola native, is the first two-time champion of Food Network’s ‘Chopped,’ a host and judge on Food Network and one of People Magazine’s ‘Sexiest Chefs Alive.’ He began his culinary career at Jubilee on Pensacola Beach. James went on to serve as chef de cuisine of Stitt’s award-winning Highlands Bar and Grill. From there, Briscione moved to New York City to become the sous chef for Daniel Boulud’s private fine-dining room at Restaurant Daniel. For the past several years, he has served as the Director of Culinary Research at The Institute of Culinary Education in New York City.

Parkhurst, also a Pensacola native, is a writer, cook and culinary instructor. Parkhurst lived and studied in Rome, Italy, where she became fluent in the language as well as in the culinary customs and wines of the country. Brooke co-authored, with her husband, Just Married & Cooking and the forthcoming The Flavor Matrix.