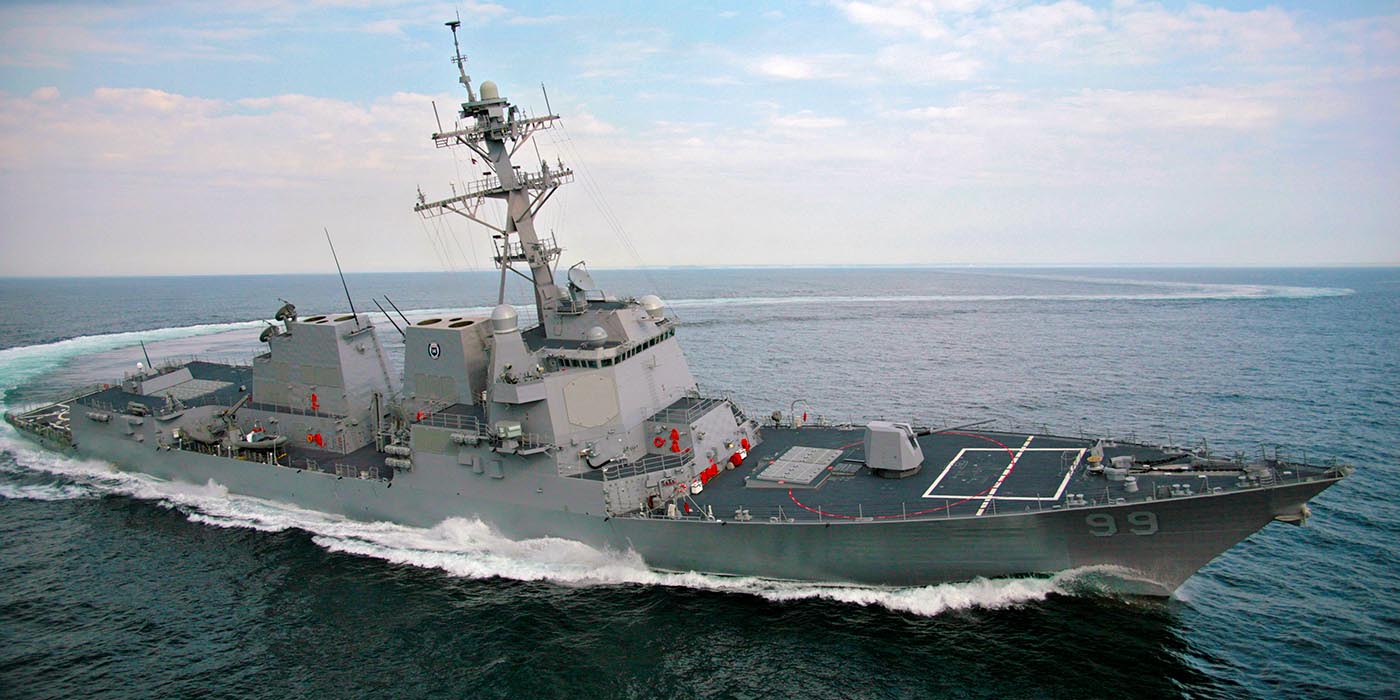 The 19th century Civil War site of Fort Morgan will soon play host to a 21st century naval warship. The public is invited to the historic fort situated at the mouth of Mobile Bay to greet the USS Farragut, a U.S. Navy guided missile destroyer, as it travels to visit the City of Mobile on Friday, Feb. 5. The ship is visiting Mobile for the Port City’s Mardi Gras celebrations.

The USS Farragut is named in honor of Adm. David Farragut, one of the first admirals for the U.S. Navy, who is most remembered for his bravery during the Battle of Mobile Bay. Farragut is also said to be the soldier who coined the iconic phrase, “Damn the torpedoes, full speed ahead.”

During the Battle of Mobile Bay, Farragut’s lead vessel, the Tecumseh Ironclad, was sunk by an underwater mine. There were 93 soldiers who perished on the vessel. The area now serves as a memorial.

Upon the arrival of the USS Farragut, the sailors aboard the ship, led by Cmdr. Cory Applebee, will fire a tribute in honor of the soldiers entombed in the Tecumbseh. Then, men clad in Civil War period uniform at Fort Morgan will fire a returning cannon salute.

“This is a fitting tribute that the present day USS Farragut is going to be steaming in by Adm. Farragut’s greatest triumph,” Mike Bailey, site director for Fort Morgan, said. “It is a symbolic link to Mobile’s naval heritage.”

Admission to Fort Morgan for the event is $7 for adults, $5 for seniors and $4 for children ages seven to 18. Children under six are free. The USS Farragut is scheduled to arrive mid-morning on Feb. 5.

The time and date of this event are subject to change if inclement weather were to occur. For specific timing and more information on this event, please call Fort Morgan Historical site at 251-540-5257 and also tune in to your local news stations.