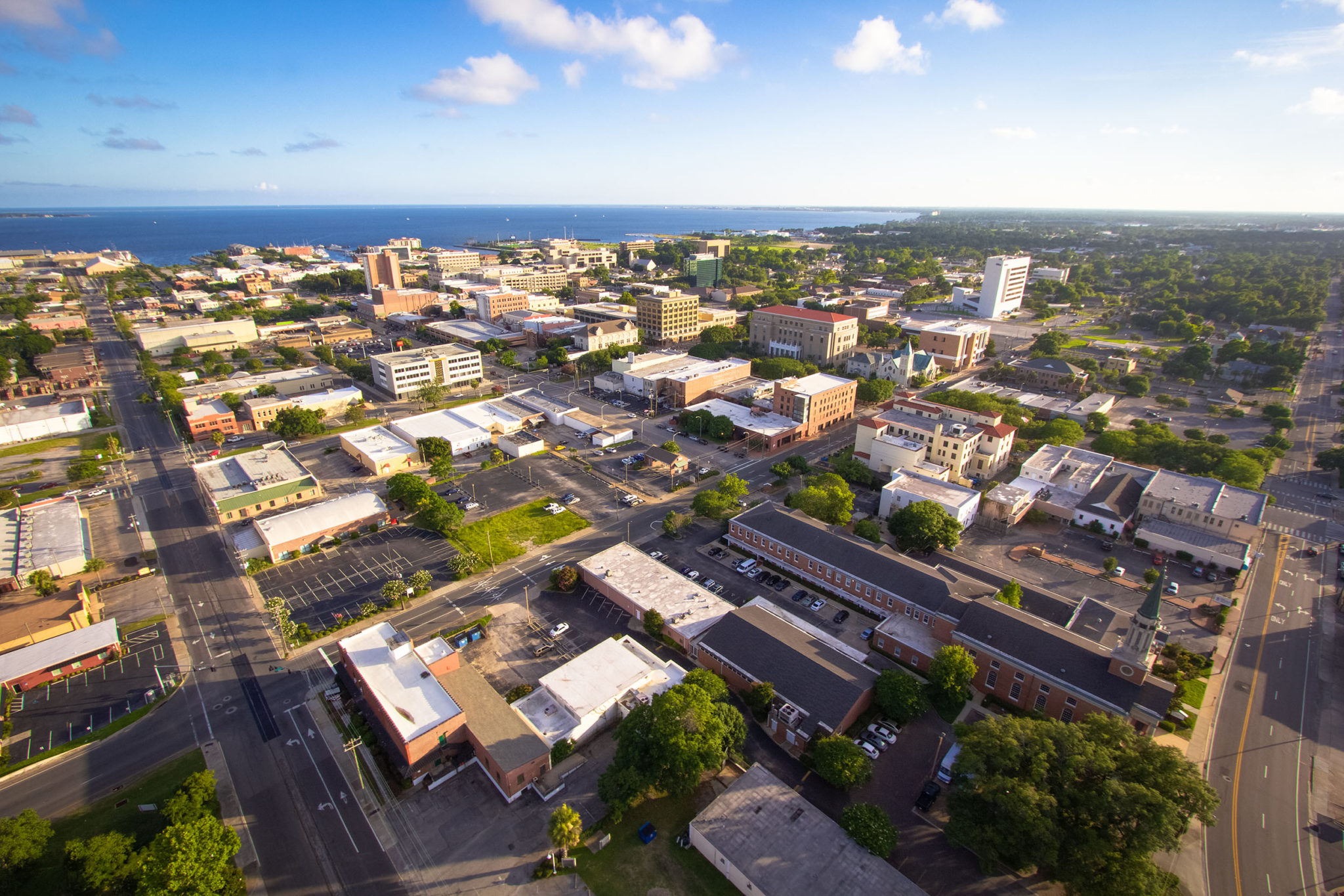 According to a new study from the U.S. Bureau of Labor Statistics, wage inequality has surged across most of America’s metropolitan areas and cities. Among Gulf Coast metros, however, wage inequality is below the national average.

The new BLS report uses data from the Occupational Employment Statistics program to identify the gap between the very highest and lowest wage earners according to a so-called “90–10” ratio, which compares the earnings of the top 90 percent of wage earners to that of the bottom 10 percent. Across the nation, the gap was nearly five times, with the highest 90 percent of earners taking home $88,330 on average per year, while those in the lowest 10 percent make $18,190 on average. The BLS then examined 90-10 wage inequality across America’s 395 metro areas, including the metros along the Gulf Coast.

The data collected between 2003-2013 shows that the 90th-percentile annual wage in the United States for all occupations combined was $88,330 in 2013, and the 10th-percentile wage was $18,190. In other words, the highest paid 10 percent of wage earners in the United States earned at least $88,330 per year, while the lowest paid 10 percent earned less than $18,190 per year. The average “90–10” ratio in the United States was 4.86 in 2013, compared with 4.54 in 2003, an increase of about 7 percent over that 10-year period. In the map below illustrating the wage inequality of Gulf Coast metros, the lower the number, the smaller the gap between low income and high income earners. The larger the number, the higher the wage inequality of that area.

Wage inequality varies considerably by metropolitan area across the U.S.. For example, San Jose-Sunnyvale-Santa Clara, CA, had the largest 90–10 ratio, at 7.14, while Morristown, TN, had the lowest ratio, at 3.28. The largest 90–10 ratios are concentrated in the northeastern United States and along the West Coast, while the smallest ratios are found along the nation’s southern tier, the Gulf Coast, throughout the Midwest, and in the Rocky Mountain states. However, there are exceptions to the overall pattern. The South, for example, is home to metropolitan areas with some of the smallest 90–10 ratios, but it also has areas with exceptionally large ratios, such as in the Houston, Atlanta and Dallas metro areas.

Check out the pattern of high wage inequality between both the East and West Coasts. The 90-10 ratio is greatest along the Boston-New York-Washington Corridor on the East Coast, and around the Bay Area, Los Angeles, and the Pacific Northwest near Seattle and Portland.

The table below lists the Gulf Coast metros and their levels of wage inequality. The metro with the highest 90-10 ratio is the heavily-military populated Crestview-Ft. Walton Beach-Destin MSA, where the top 10 percent of workers on average make up to four-and-a-half times as much as the bottom 10 percent. New Orleans comes in at a close second. The metros with the lowest levels of wage inequality include Pensacola and Panama City.

Source: Bureau of Labor Statistics data as analyzed by The Pulse

Differences in wage inequality among U.S. metros can be due to several factors. They may result from differences in wages for the highest paid workers, the lowest paid workers, or both groups. For example, the largest U.S. metros tend to show very high levels of wage inequality, as a result of the relatively small pools of high-income earners employed by the high-tech, knowledge-based industries compared to the large numbers of low-income earners in dense metro areas. In fact, between 2003 and 2013, after adjusting for inflation, the average 90th-percentile wage increased 4.6 percent while the 10th-percentile wage decreased 2.2 percent.

What narrowing wage inequality means for the Gulf Coast

With growing awareness and concern for income inequality and disparities between the rich and poor across the country, many metros and communities have struggled to understand the widening gaps between the high income and low income earners.

As we dug into the numbers and did the math to bring context to why the Gulf Coast is experiencing a narrowing gap in inequality when compared to most of the country, we found that while it may seem like a positive factor at face value, the small gap could be reflective of the Gulf Coast’s slow growth of high-income jobs and industries.