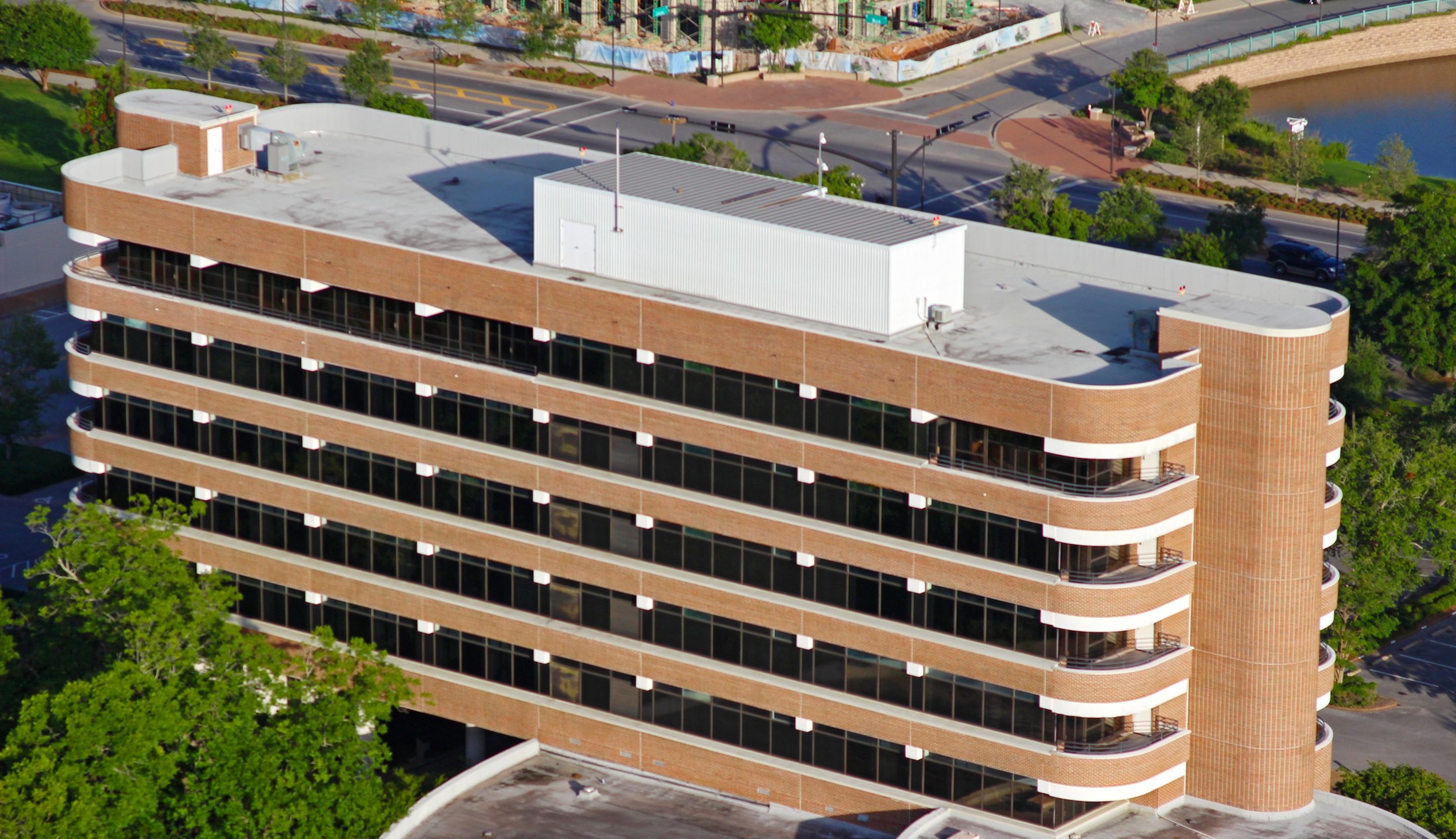 Tonight, the City Council will take up an anti-discrimination ordinance, sponsored by Councilman Brian Spencer. He’s not trying to reinvent the wheel here — dozens of other Florida cities and counties have already passed similar legislation.

The simple principle at the heart of the ordinance is one that has formed the cornerstone of our democracy for more than two hundred years; that is so integral to who we are as Americans that it was codified in our founding document: that all men (and women) are equal. Though basic, it’s a principle with which we as a nation continue to struggle; a standard to which we continue to aspire.

This ordinance says two things, basically: that we as a community don’t discriminate, in housing or in employment or in public accommodations, on the basis of age, race, color, religion, disability, military status, ancestry, national origin, place of birth, marital status, familial status, sex, gender identity or expression, or sexual orientation; and that those who feel they’ve been discriminated against have the right to fight it out in court. That’s it. No burdensome enforcement provisions, no cost.

This is opportunity for Pensacola to lead; to be on the right side of history; and to send a clear message that we are a community which values diversity and equality more than we value the right to discriminate. But this isn’t just an issue of humanity. It’s an economic issue. The businesses we are hoping to bring to Pensacola understand that diversity is a strength. So do the next generation of talented young people that we’re hoping to attract and retain. To put it crassly, discrimination is going out of style, and the longer we keep it around, the more damage it will do to our city’s economic prospects.

Sadly, there are still those in our society who cherish the right to discriminate than they do fundamental American values like equality. They’re sure to be heard tonight. Afraid of potential lawsuits, some in the business community may oppose the measure, placing their own interests above those of our community. I hope the Council chooses to lead, if for no other reason than that it’s the right thing to do.

We hold these truths to be self-evident, that all men are created equal, that they are endowed by their Creator with certain unalienable Rights, that among these are Life, Liberty and the pursuit of Happiness.

Juneteenth is a day on, not a day off for white allies