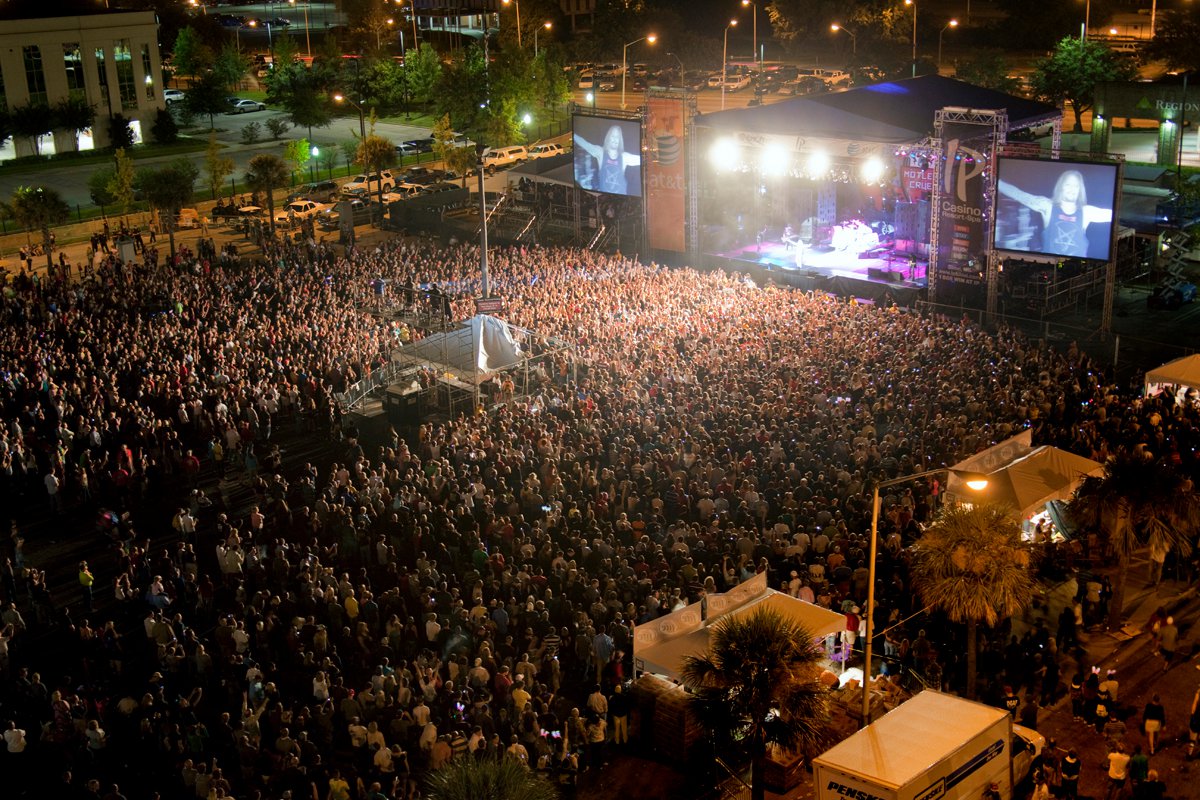 Citing a “decline in support and interest,” organizers for Mobile’s BayFest music festival said this afternoon they would cease operations immediately, bringing an end to the 20-year-old annual Port City event.

This year’s festival, which had been scheduled for October 2-4, will not take place. Tickets will be refunded at the point of purchase. Related events, including the BayFest 5K & Fun Run, will also be discontinued.

The news comes as a Pensacola group seeks to revive Springfest, which last took place in 2005. Planning for a May 2016 event, organizers began selling tickets on September 1 but have said that unless 3,000 tickets are sold by September 30, the festival will not take place. As of today, organizers are more than 2,400 tickets short of that goal.

BayFest organizers thanked the sponsors and patrons that had helped in the growth of the event to become Alabama’s largest music festival. Organizers said the festival generated in excess of $425 million in tax revenue for the Mobile economy since its inception in 1995.