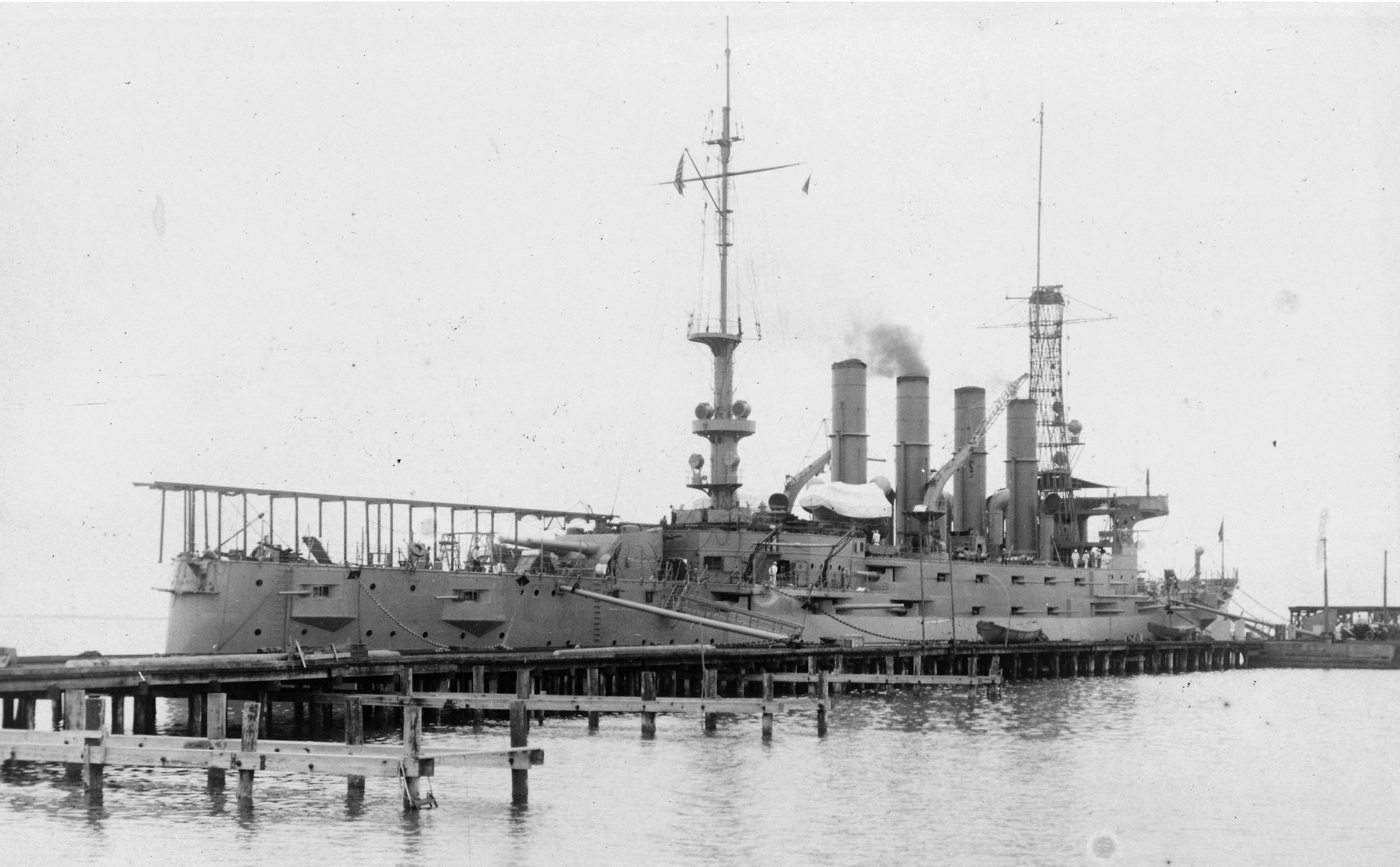 A century ago today, the USS North Carolina steamed its way into the Pensacola harbor, ready to make history.

On September 9, 1915, the USS North Carolina arrived at the nation’s only naval aeronautical station in Pensacola, acting as a training ship for naval aviators working towards the first successful catapult launch of an aircraft from a ship. On November 5, 1915 she became the first ship ever to accomplish this goal, launching a Curtiss Model AB-2 by catapult while under way. The aircraft was flown by Captain Henry C. Mustin, a pioneer of military aviation. This experimental work paved the way for naval aviation and led to the use of catapults on battleships and cruisers through World War II, and to the steam catapults on present-day aircraft carriers. Without the USS North Carolina and the air station at Pensacola, it’s safe to say the world would be a very different place today.

After her historic service in Pensacola, she continued her naval service, bringing servicemen home from the Great War in Europe. In 1921 she was decommissioned and in 1930 she was sold for scrapping.